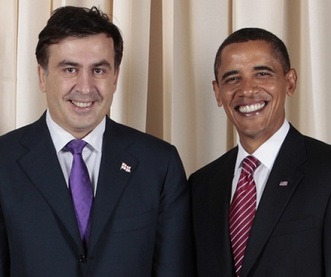 Georgia and the US engage in bilateral cooperation. It is the an ally of the US at wars and sent troops to assist the US mission in Afghanistan. America is very supportive of Georgia joining NATO, while other NATO countries decline Georgia’s ability to join. The US and Georgia are also working on a Free Trade Agreement, if initiated, Georgia will be the only European country to have such a treaty with America. American visitors in Georgia do not need a visa for 360 days.

America and Georgia engage in mutual security and counterterrorism. English language and military training is provided by the US in Georgia. Diplomatic relations were established in 1992, following Georgia’s independence.

US assisted Georgia via aircraft and naval forces to bring supplies. It was a sign of support, also giving georgia one billion dollars to help Georgia rebuild. 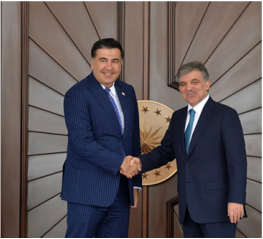 In general Georgia–Turkey relationship were and still are very peaceful. In fact, both countries are really similar. They signed the protocol on establishment of diplomatic relations in year 1991, and they also opened embassies in each other’s capital. Not such a long time ago a free–visa and and free–passport regime, meaning, that the citizens of Georgia/Turkey can travel to Turkey/Georgia without passports. Furthermore, the Turkish Batumi Airport is actually operated by both Georgia & Turkey, and Turkey is definitely one of the biggest trade partners of Georgia. It is appropriate to say, that these two countries’ relations are are considered exemplary.

The Russia-Georgia relationship is complicated, and the two countries are currently trying to normalize the situation. After a long pause in trade and various restrictions, the trade is resuming again (Georgia exports alcohol, fruits, vegetables to Russia), and the Tbilisi-Moscow airways are used again. The presidents have had many conversations and made agreements on trying to improve the relationship.
After the war of 2008, the relationship has been unstable. Georgia established a strong relations with the U.S., which makes it hard to build up one with Russia. 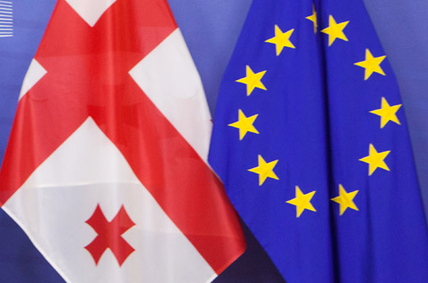 Georgia wants to join NATO like many of the EU countries. The EU is hesitant about letting Georgia join NATO due to the unstable government and conflicts. The U.S. is very supportive about Georgia joining NATO.
EU stated that Georgia can apply for EU membership with principles of democracy, respect for fundamental freedoms and human rights, minority rights and ensuring the rule of rights. 77% of the Georgian population approve of joining the EU and 11% don't.
Georgia is may become a full EU member in 5-10 years, says Georgian Prime Minister Irakli Garibashvili at a press conference in Brussels on 27 June 2014. Though there is no fixed date when Georgia will apply for a membership.
Powered by